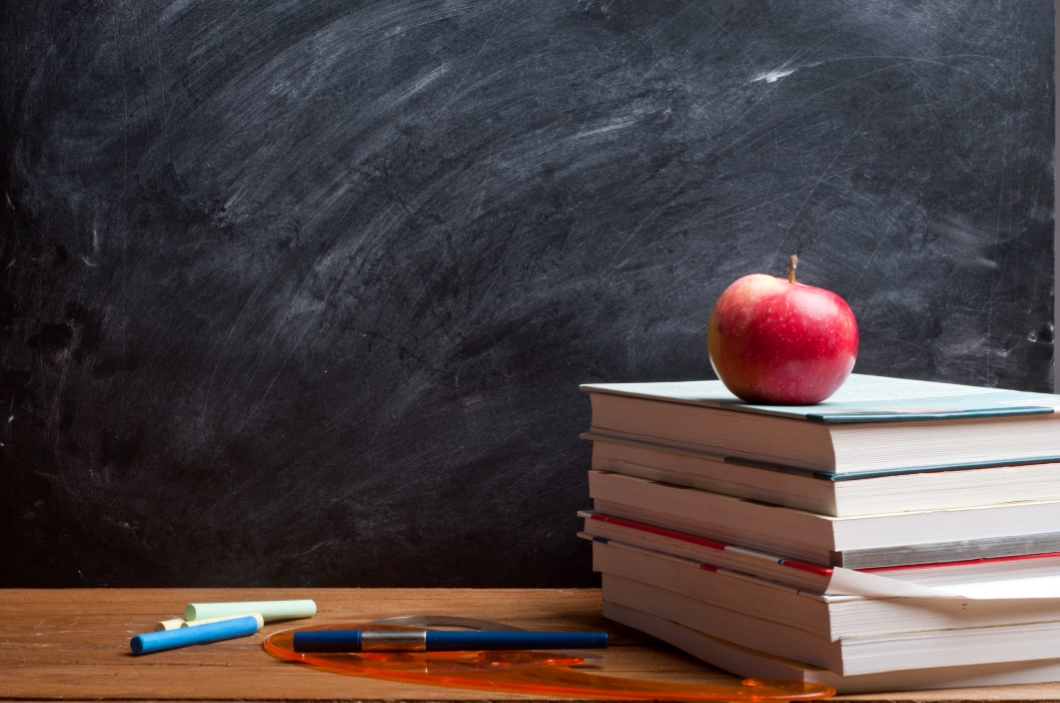 The following letters can be copied on your school letterhead: