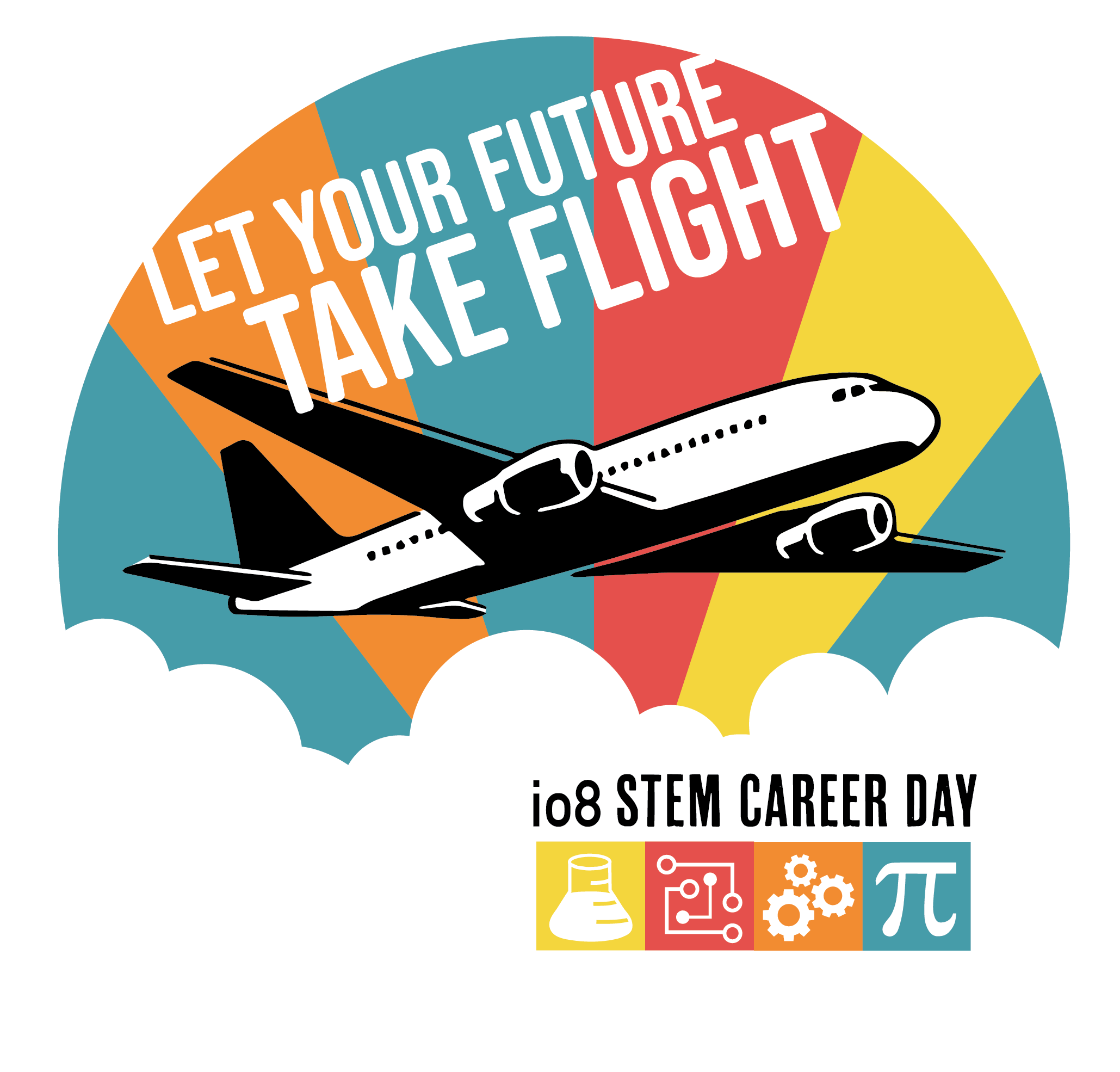 IOS7 - from Mandi Selvester-Owens on Vimeo.

Originally founded by Shasta COE and the North State STEM Career Day Committee volunteers, made possible by generous donations from community partners, this regional event fosters our business community's support and resources on encouraging North State students to prepare for and pursue career opportunities in STEM fields. This annual "Ignite Opportunity" is a one-day event. This year's event will be a on Friday November 19, 2021 and will be open to all 9th grade students from Trinity, Tehama, Siskiyou, Shasta, Plumas, Modoc, Lassen, Glenn and Butte counties. Regardless of their specific interests, your students will benefit from this action packed day of:

Schools can register their students by contacting srodgers@shastacoe.org 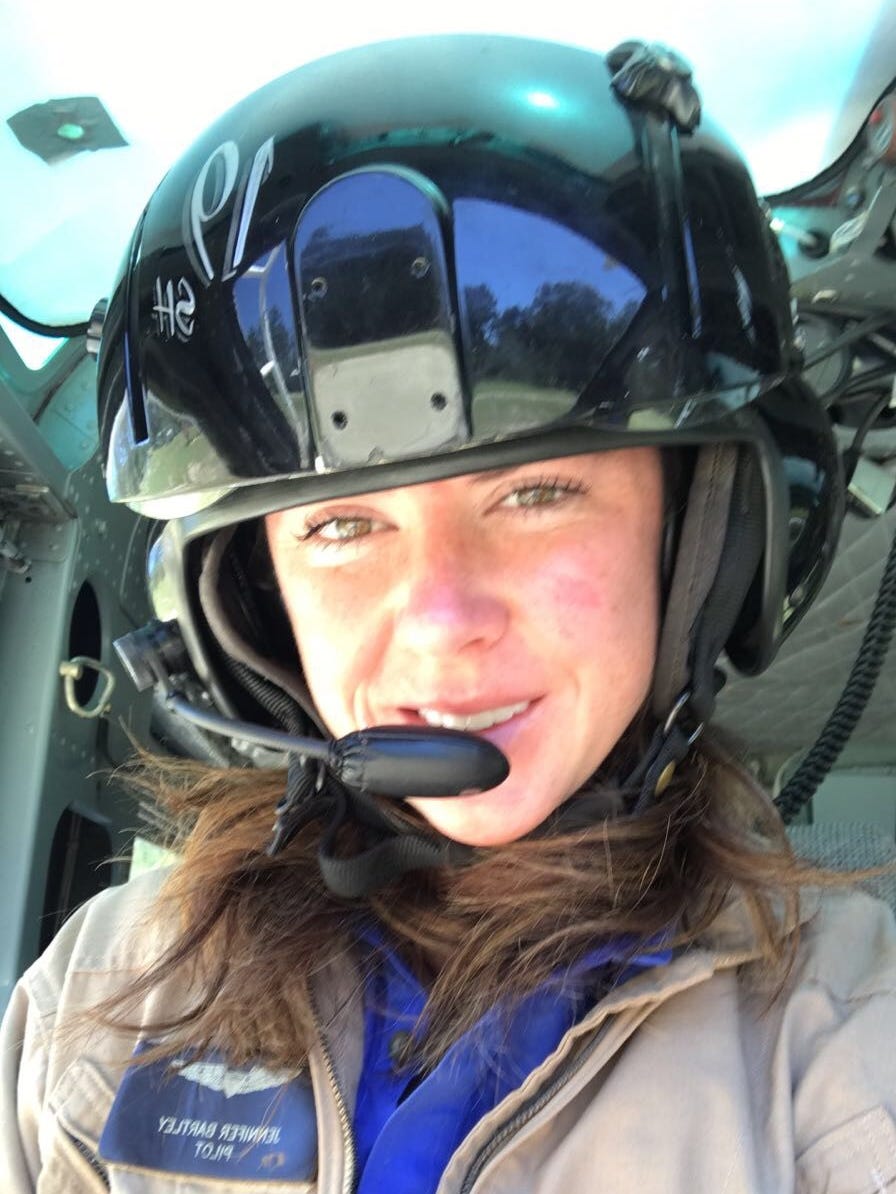 Originally from New Mexico, I graduated high school in the town of Capitan with a population  under 1,500. I selected a helicopter flight school in Salt Lake City, Utah where I did most of my training and acquired my Helicopter Pilots License, and I received my Certified Flight Instructor rating, in Hillsboro, Oregon. I taught approximately 1900 hours of flying lessons in Salt lake before moving back to New Mexico to work for Aero Tech LLC for whom I fly today. I bounce back and forth between California and New Mexico serving the many Aero Tech contracts. In the summer I fight wild-land fires, carrying the Bambi Bucket and dropping water on fires, support ground crews and patrol fire perimeter.  During the winter, I assist Colorado Parks and Wildlife as well as other Government and State agencies surveying deer, elk and sheep populations from the air. 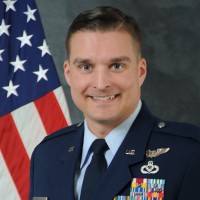 Captain Seeholzer is an RQ-4 Global Hawk Evaluator Pilot, Master Instructor, and prior-enlisted Emergency Manager with over 19 years of service. He commissioned in 2016 and has over 16 years of formal instruction assignments including Basic Military Training, the Air Force Academy, and the Air Force Expeditionary Operations School. He currently serves as the 12th Reconnaissance Squadron’s Chief of Standards and Evaluations and only Electronic Combat Officer Instructor. He is responsible for Instrument and Mission qualifications for over 200 enlisted and commissioned Aircrew. He has developed and currently leads an advanced Satellite Communications course that increases beyond line-of-sight aircraft link reliability. Captain Seeholzer was born in Burlington, Vermont. He graduated from Champlain Valley Union High School in Hinesburg, Vermont in 2002. One of the first to call his recruiter after 9/11, he enlisted in the Air Force in October 2002. Tyler pursued higher education while on active duty, taking advantage of tuition assistance while serving full-time. He graduated from Park University in 2013 with a Bachelor of Science in Social Psychology. He commissioned in the Air Force in June 2016. Captain Seeholzer and his wife Chantelle have three wonderful children: Archer, Tatum, and Desi.

The STEM Challenge 2021 is an airplane engineering activity. The students will be given a basic balsa glider and extra sticky Post-It notes. Students will work in small groups to go through the engineering design process to turn the plane into a stunt plane capable of controlled turns, dives, and maybe even loops. All the materials needed will be sent to your school for your students to engage in this STEM challenge either on the day of the event or prior to the event as long as you register your students by October 1, 2021. 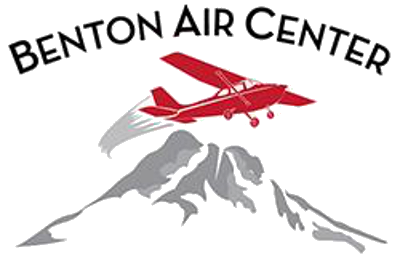 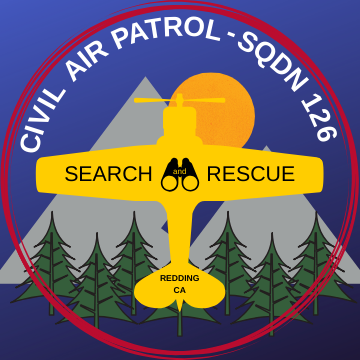 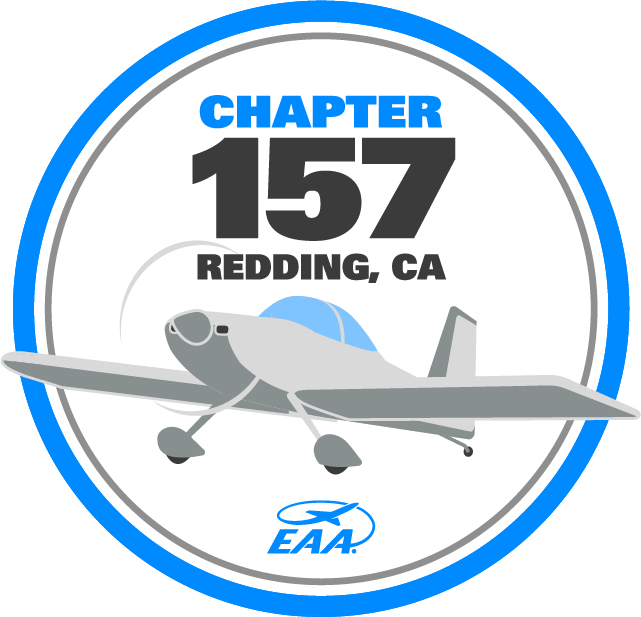 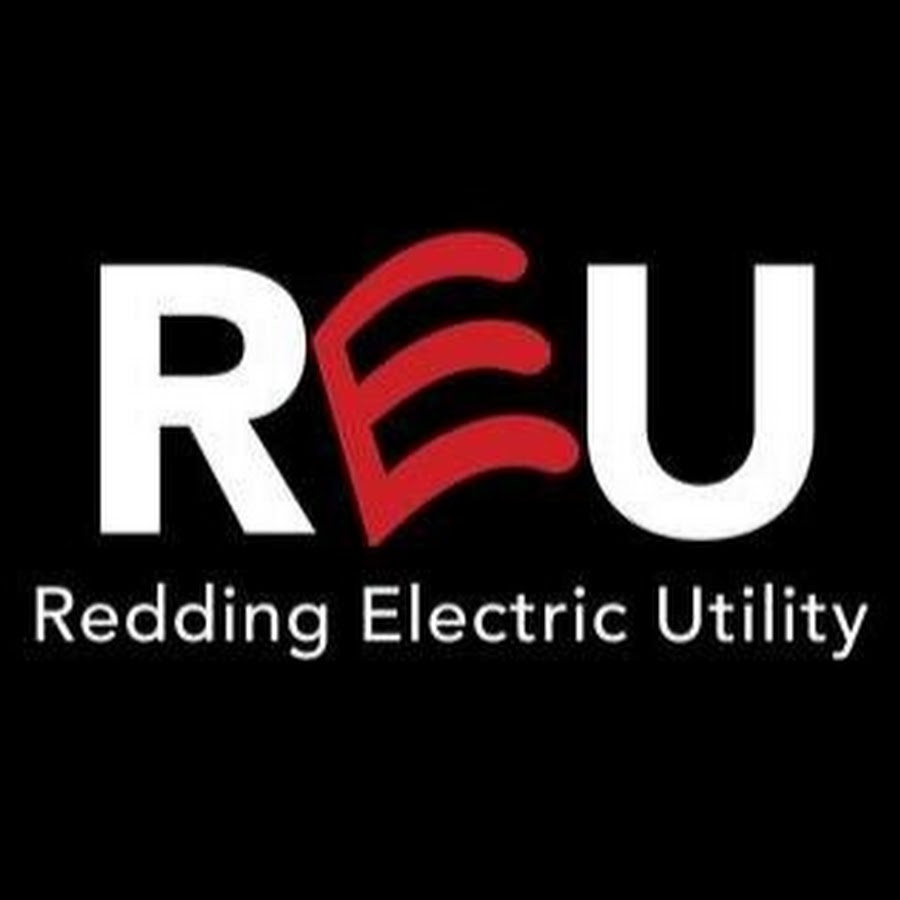 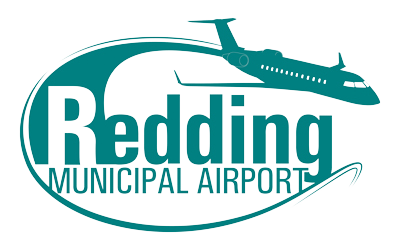 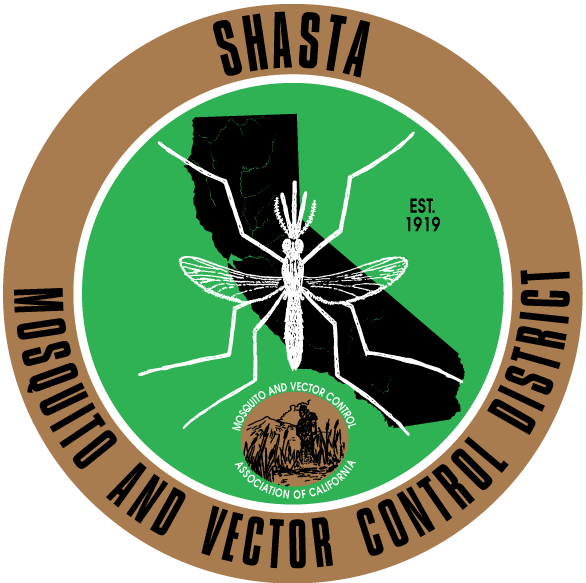 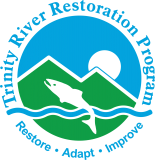 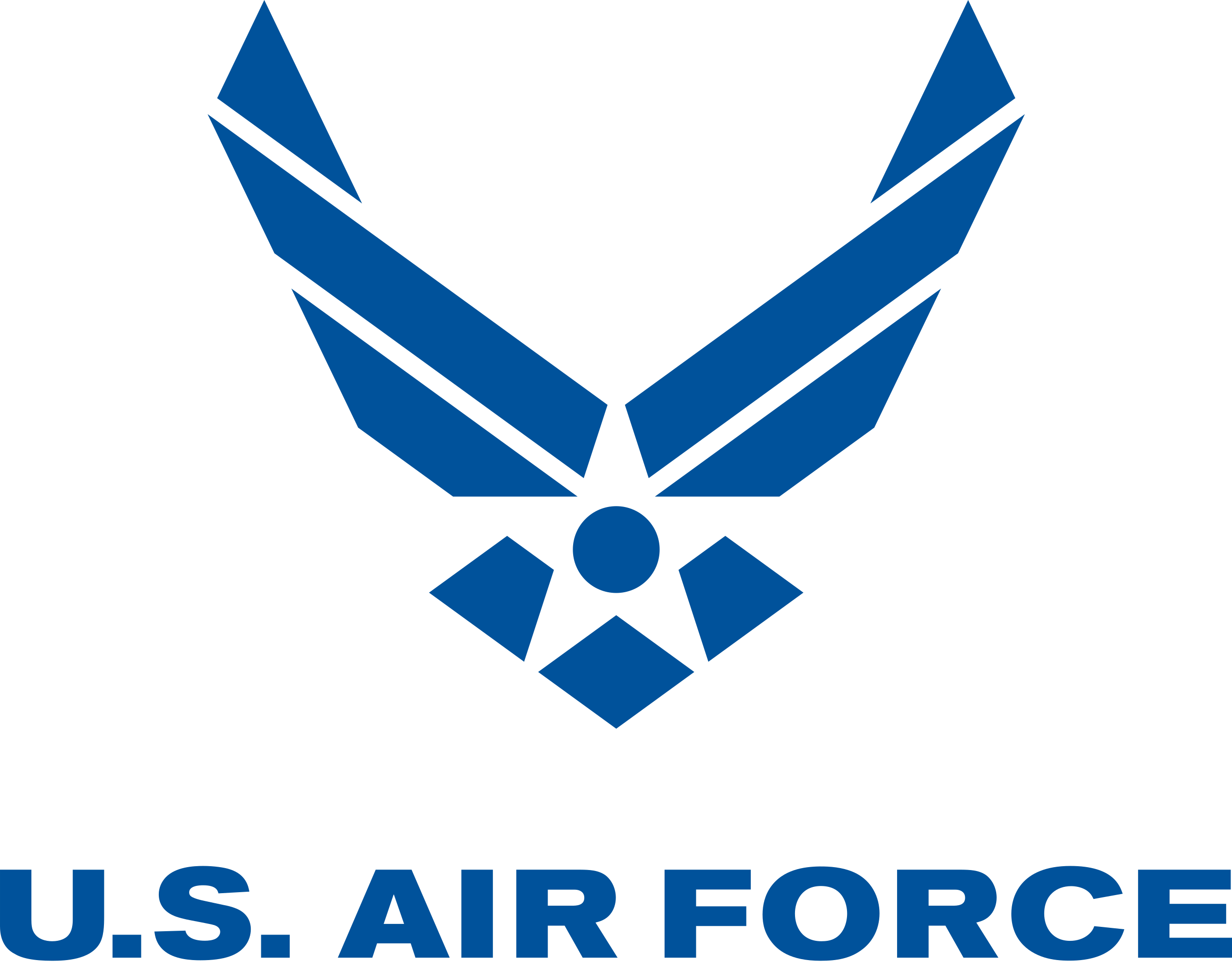 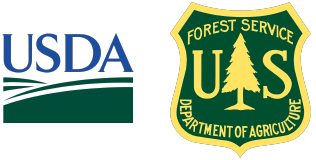 If you are a STEM business, Tech School, College or University interested in having a booth at the io9 STEM Career Day - November 18, 2022, please register here.

For more information about a virtual space contact Rosemary Mitchell at rmitchell@shastacoe.org or Sherry Rodgers at srodgers@shastacoe.org

If you choose to honor us with a sponsorship, please fill out this Sponsor Form and submit payment by mailing a check payable to Shasta County Office Of Education, including a memo: “STEM Career Day”, along with the form to: Shasta COE STEM Education, ATTN: Sherry Rodgers, 2985 Innsbruck Drive, Redding, CA 96003.

Thank you for your consideration! 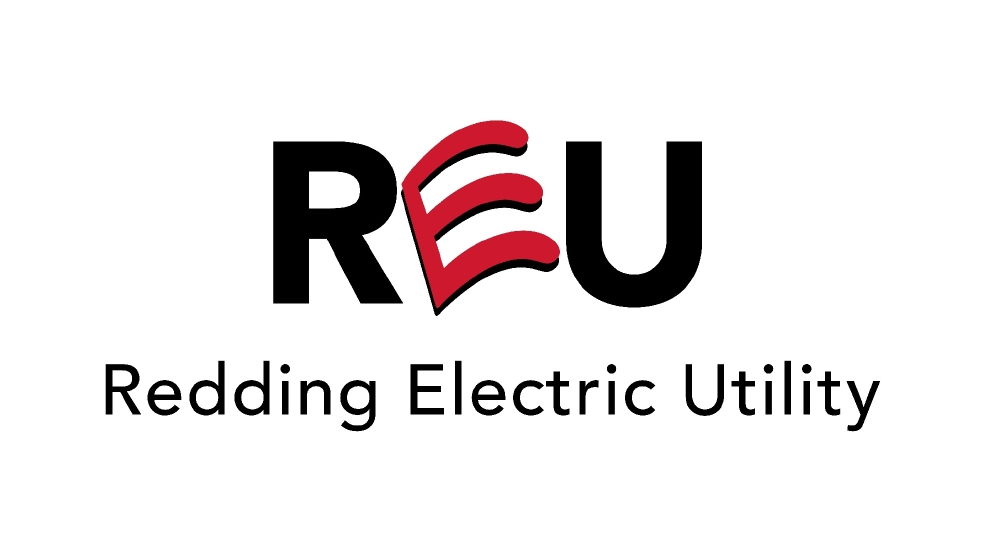 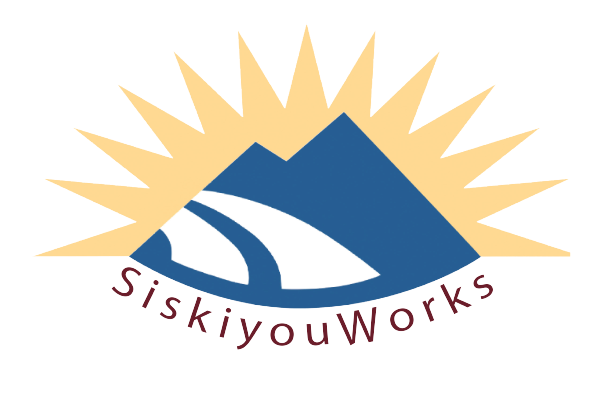 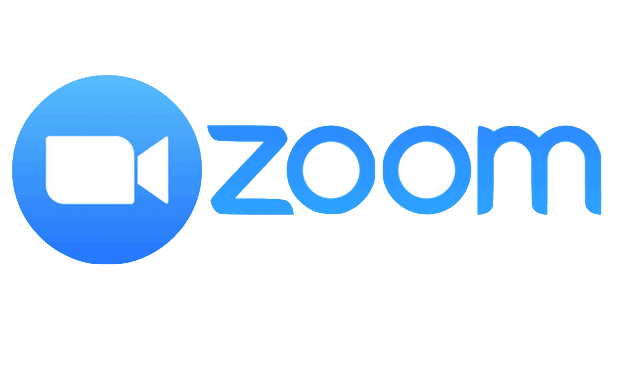 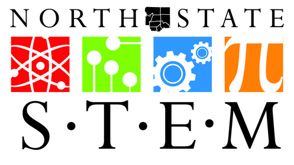